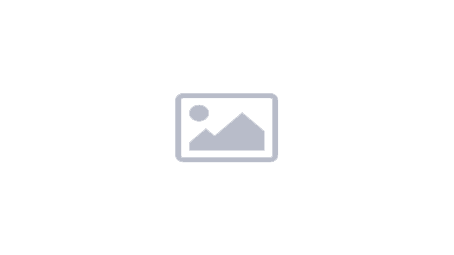 We present you with information regarding number of vacancies, selection procedure, eligibility etc.… for various technical and non-technical posts in group A, group B, group C, group D cadres and medical posts and also information to apply online or offline to these posts, links for online application will be provided when the respective notification is released.

Indian railways are operated by the ministry of railways. In terms of size, it is the fourth largest railway network in the world transporting millions of passengers and tons of goods every day. It is also the eighth biggest employer with more than 1 million employees working.

Types of posts in Indian Railways:

2. GROUP B: Selection to these posts are mostly done through promotions from group c employees and only a small part of the posts are filled by conducting examination for every department such as mechanical, civil, electrical, transportation, stores etc.

4. GROUP D: Selection to these categories is done by railway recruitment cell (RRC) to the posts like trackman, helper, gunman, peon, safaiwala etc.

The organizational hierarchy in the Indian Railways:

The top level of the management consists of the six members headed by the chairman. Indian railways operate as a union of 17 zones each zone is headed by a general manager (GM). These zones are further divided into 68 divisions, divisional railway manager acts as the head of each division, he reports to the GM. A DRM is appointed from any of the group A cadre members. Divisional officers of different sections in a division who are in charge of various maintenance operations report to the DRM of that division. Other members in the lower level of the organization hierarchy control several operations in their respective stations.

Jobs in other railway related companies and metro rail corporations: